You can find this project on GitHub at jlperona/pygpa-converter. 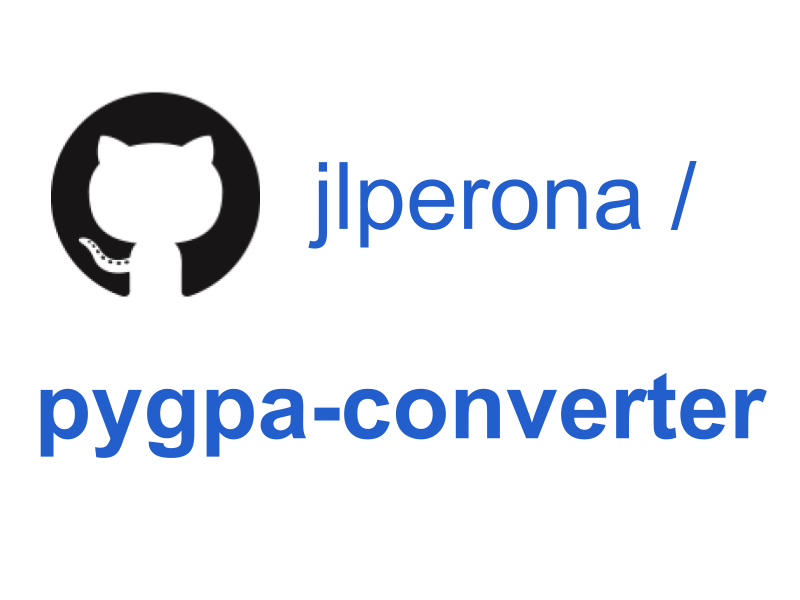 From 2016-2020, I served as a graduate peer adviser in UC Davis’s Department of Computer Science. One of my responsibilities in that role was to help with graduate student admissions.

Every year, our program received over 2000 applications. A significant percentage of those were international applicants from countries who do not use the United States’ 4.0 GPA scale. In order to fairly compare with domestic students, their GPAs need to be converted over to the 4.0 GPA scale.

This process is extremely tedious, as it requires looking at every student’s transcripts and all their classes. Trying to automate this process via optical image recognition or machine learning is impractical due to the differences in transcripts across universities and how students submit their transcripts. Some students submit images, while other students submit PDFs provided by their universities. There is an incredible amount of variance just within the United States, to say nothing about other countries with different scales. It would be incredibly intensive (though possibly a good idea for a company) to develop a method to automate GPA calculation for every single university that exists.

Instead, I created a script for my own use to make this process more efficient. It also saved time for my team who was helping me with the applications.

The script takes in student transcript data via CSV, then calculates 4.0 GPA equivalents and outputs those. If there are any errors, the script will warn the user. See the gallery below for input and output examples.

From C++ to Python

My first version of this script was written in C++. I didn’t know Python very well at the time, but I did know C++. That program was okay, but it wasn’t great. The base of the program worked just fine, but eventually I decided I wanted to implement support for a specific type of grade scale used in India. This would have taken a significant amount of work to do in C++, but is fairly easy in Python.

As with any rewrite, eventually I “bit the bullet” and decided to go forward with it. I’m glad that I did so, as the code is far more readable and less verbose in Python. Error handling and providing feedback to the end user on what went wrong is much clearer, as well.